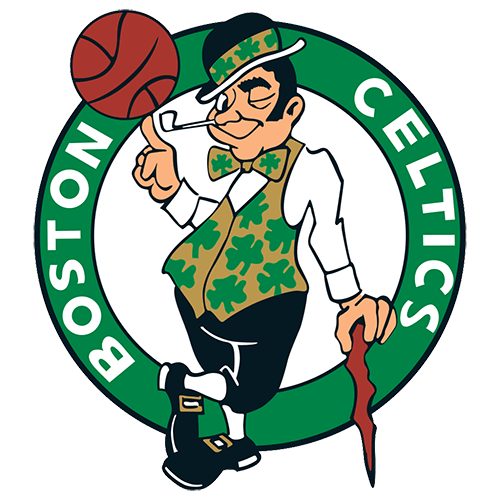 From a Celtics Fan

Can you blame me? As a Celtics fan, I rooted against you for two decades. I rejoiced in your agony when my Celtics beat you in the 2008 Finals. Paul Pierce deserved it way more than you did. You already had three rings at the time.

But three just wasn’t enough for you. You got your revenge and ultimately your fifth ring in 2010 while ripping my heart out in the process. I hope you still know how lucky you are that Kendrick Perkins was out for Game 7.

I read your letter in the Players’ Tribune today and was shocked. Not because you announced your retirement – we all already knew that. I was shocked because of the way your letter made me feel.

In my mind, I have always grouped you and Derek Jeter together. You are the players that we as Boston fans bitterly hate, but cannot help but respect. You played the game the right way – with passion, pride, and professionalism. 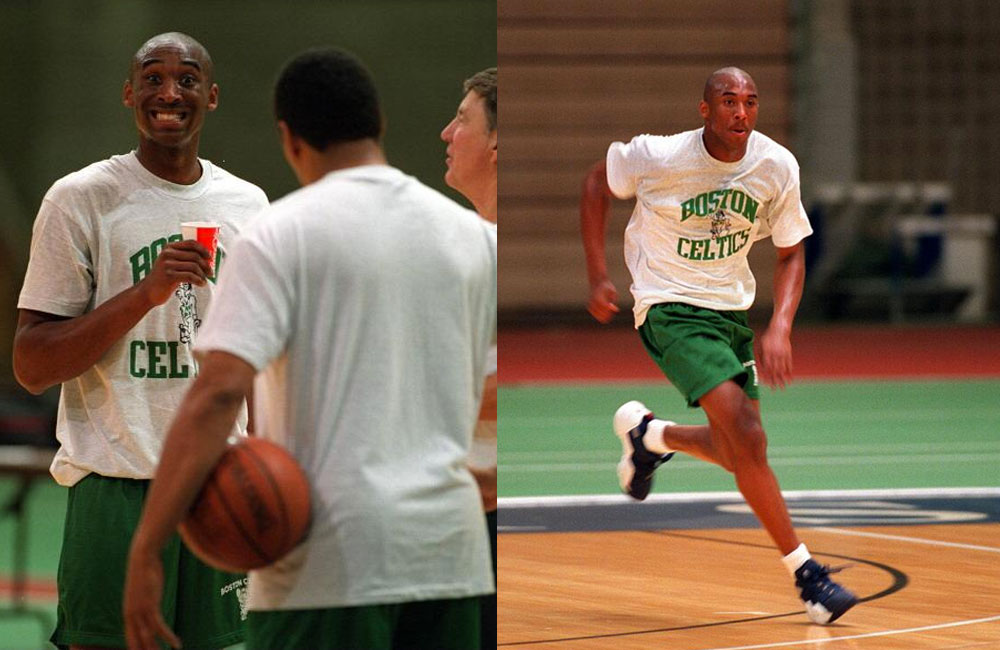 You were true students of the game who pursued greatness by working harder than anybody. You became generational icons of your respective sports. You embraced every challenge. You gave it your all. You put your bodies on the line. You knew how to win. You respected your sport, your craft, and your rivalry with Boston.

December 30 marks the last time that you will play in Boston. This is also the last opportunity for us Celtics fans to cheer our team to victory against arguably the most dominant player in the storied history of the Celtics and Lakers.

As you go, so goes what is left of the rivalry that once dominated the NBA. Perhaps someday it will be rekindled by new faces. Perhaps not.

So when you come to the Garden next month, I hope the crowd puts you through hell. I hope we heckle you and boo you more emphatically than we did in the championship bouts. I hope you miss every single free throw. I hope you never forget what it’s like to be surrounded by 17,000 screaming fans who bleed green and would give anything to watch you fail one last time.

I hope we beat LA once again. And when you get pulled from the lineup halfway through the fourth quarter when my Celtics are up by 20 points, I think something beautiful will happen.

Every single person in the Garden will stop booing. We will rise to our feet and show respect in the form of the loudest, most passionate standing ovation you have ever witnessed. We will chant your name. We will wipe our eyes. We will say our bittersweet farewells.

They say you never truly know what you got ’til it’s gone. So before you go, I just want to say thank you for being far more than just a great basketball player. To an entire generation of NBA fans, you are basketball.

I can’t believe I’m saying this… but I’m really going to miss you.

Love (and hate) you always,
A Celtics fan who didn’t appreciate you enough 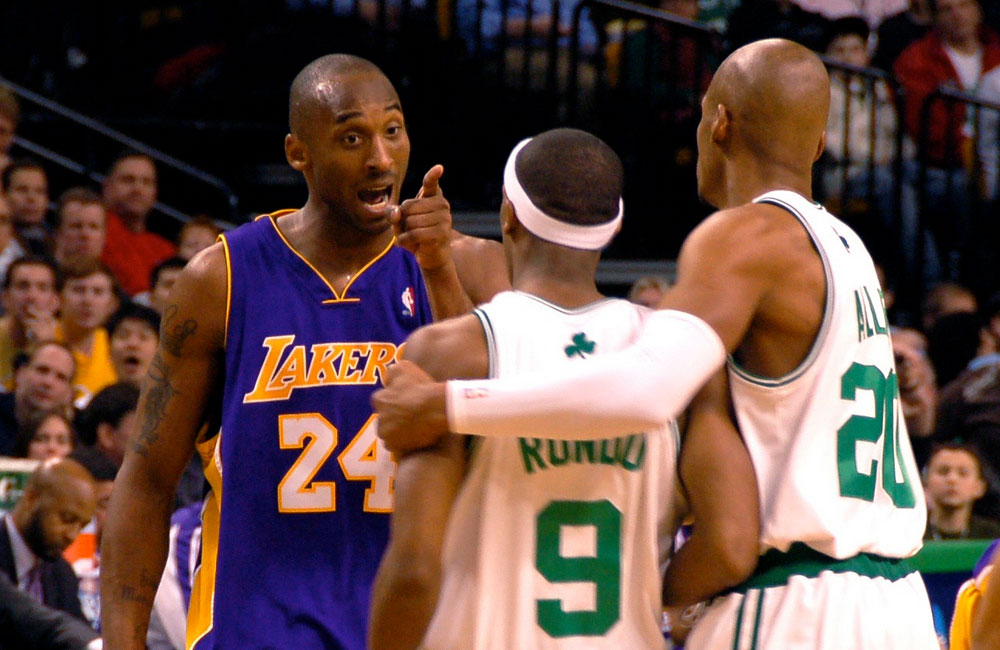 You'll always be that kid from Philly

When I first saw you, you were my mortal enemy.

I was a rabid Blazermaniac and you were latest incarnation of Laker evil.

Just as my Blazers were gaining momentum: Sabas, Sheed, Mighty Mouse, Smitty, Pip — you showed up and rained on our parade.

And that game 7 — man, you left me in a smoldering pile, unable to move after what I had just witnessed. I still wake up in a sweat over nightmares of that 4th quarter… 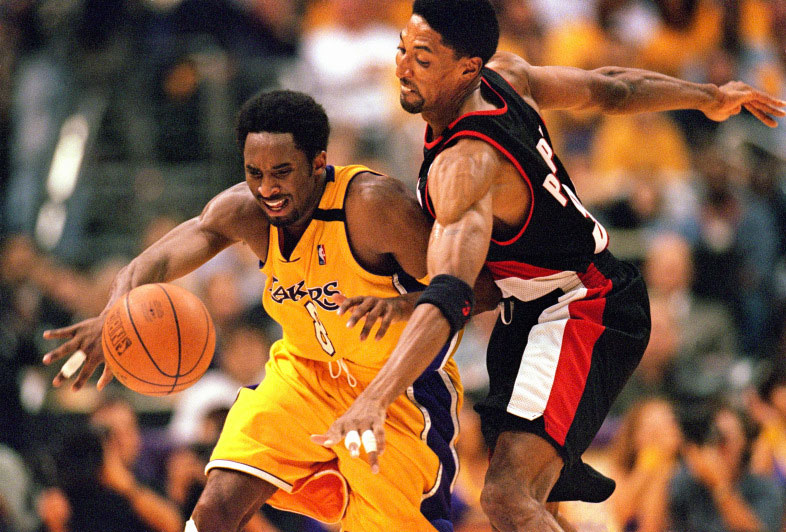 Oh, I loathed you man.

The years went on and you got even better. Just more salt in the wound. The superstar next door, sent from the basketball gods to deny my squad access to the Promised Land.

But then something happened along the way. It took my team drifting to mediocrity to realize it. I was finally able to see you in an unbiased light. And damn, when I really watched you, destroying other teams, hoisting trophies — you were better than I feared.

It wasn’t just the high-flying antics — best dunks in the game. Or the insane bouts of scoring — Eighty-one?! It was something deeper, wiser, maybe even mystical. You were channeling something. You had a crazy focus — manifested by that driven look in your eye and punctuated by jersey ripping celebrations.

It was then I realized that there was no one in the game like you. You wanted it more. You obsessed over it. Frankly, you played the game and approached the game the way I wished every pro athlete did, but was always disappointed they didn’t. The rare best player who actually pushed himself to become even greater. Yikes.

You maximized your already insane talents, and squeezed entirely new skills out of your body and mind. I started devouring your interviews, enthralled by your bits of wisdom and barbs of honesty leveled at how soft the game had become. I enjoyed hearing about your practice rants as you morphed into some kind of basketball Steve Jobs — demanding perfection from your entire roster. I watched how the others — superstars even would gather around you in awe, during the Olympics or All-Star weekends. You spent most of your career a living legend and carrying that mantle damn well. 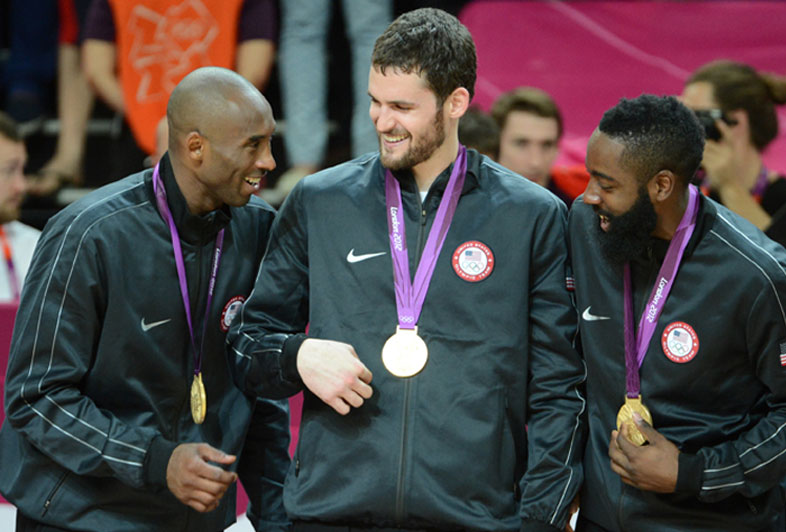 Most of all, even when I was a screaming, hating Rip City snorting Blazermaniac, you made the game of basketball feel vital. Not just another sport. But THE sport.

Whether despising you or eventually appreciating you — the game was elevated by your presence.

Now that you tell us the end is near, I am proud to say I see the light. I’m glad I was not blinded by it forever.

And hell, now that you won’t be suiting up in purple and gold and defying my Zers, I can root wholeheartedly for you in your post basketball career.

Respect,
A Blazer fan who recognizes a legend